23may11:00 am1:00 pmPentecost Sunday Mass/Procession, Veneration First-Class Relics of Apostles

Mass, Procession & All-Day Open Veneration of the First-Class Relics of the Apostles from the Reliquary at America’s Marian Apparition Site Sunday,

Mass, Procession & All-Day Open Veneration of the First-Class Relics of the Apostles from the Reliquary at America’s Marian Apparition Site

To honor this important anniversary and provide prayer opportunities that will enable pilgrims to deepen their personal connections with Jesus, the Blessed Mother, Mary, the Apostles and the Holy Spirit, America’s Marian Apparition Site will open its full reliquary repository of first-class relics of the Apostles for open veneration by pilgrims all day on Pentecost Sunday in the historic Apparition Chapel – upper level altar.

For more information about Pentecost Sunday, the following excerpt was taken from a Catholic News Agency article from June 2017:

This weekend, the Church celebrates Pentecost, one of the most important feast days of the year that concludes the Easter season and celebrates the beginning of the Church. Here’s what you need to know about the feast day:

The timing and origins of Pentecost

Pentecost always occurs 50 days after the death and resurrection of Jesus, and ten days after his ascension into heaven. Because Easter is a moveable feast without a fixed date, and Pentecost depends on the timing of Easter, Pentecost can fall anywhere between May 10 and June 13.

The timing of these feasts is also where Catholics get the concept of the Novena – nine days of prayer – because in Acts 1, Mary and the Apostles prayed together “continuously” for nine days after the Ascension leading up to Pentecost. Traditionally, the Church prays the Novena to the Holy Spirit in the days before Pentecost.

The name of the day itself is derived from the Greek word “pentecoste,” meaning 50th.

There is a parallel Jewish holiday, Shavu`ot, which falls 50 days after Passover. Shavu’ot is sometimes called the festival of weeks, referring to the seven weeks since Passover.

Originally a harvest feast, Shavu`ot now commemorates the sealing of the Old Covenant on Mount Sinai, when the Lord revealed the Torah to Moses on Mount Sinai. Every year, the Jewish people renew their acceptance of the gift of the Torah on this feast.

What happens at Pentecost?

In the Christian tradition, Pentecost is the celebration of the person of the Holy Spirit coming upon the Apostles, Mary, and the first followers of Jesus, who were gathered together in the Upper Room.

A “strong, driving” wind filled the room where they were gathered, and tongues of fire came to rest on their heads, allowing them to speak in different languages so that they could understand each other. It was such a strange phenomenon that some people thought the Christians were just drunk – but Peter pointed out that it was only the morning, and said the phenomenon was caused by the Holy Spirit.

The Holy Spirit also gave the apostles the other gifts and fruits necessary to fulfill the great commission – to go out and preach the Gospel to all nations. It fulfills the New Testament promise from Christ (Luke 24:46-49) that the Apostles would be “clothed with power” before they would be sent out to spread the Gospel.

Where’s that in the bible?

The main event of Pentecost (the strong driving wind and tongues of fire) takes place in Acts 2:13, though the events immediately following (Peter’s homily, the baptism of thousands) continue through verse 41.

Happy Birthday, ChurchIt was right after Pentecost that Peter, inspired by the Holy Spirit, preached his first homily to Jews and other non-believers, in which he opened the scriptures of the Old Testament, showing how the prophet Joel prophesied events and the coming of the Holy Spirit at Pentecost.

He also told the people that the Jesus they crucified is the Lord and was raised from the dead, which “cut them to the heart.” When they asked what they should do, Peter exhorted them to repent of their sins and to be baptised. According to the account in Acts, about 3,000 people were baptised following Peter’s sermon.

For this reason, Pentecost is considered the birthday of the Church – Peter, the first Pope, preaches for the first time and converts thousands of new believers. The apostles and believers, for the first time, were united by a common language, and a common zeal and purpose to go and preach the Gospel.

Pentecost vestments and customs around the world

Typically, priests will wear red vestments on Pentecost, symbolic of the burning fire of God’s love and the tongues of fire that descended on the apostles.

However, in some parts of the world, Pentecost is also referred to as “WhitSunday”, or White Sunday, referring to the white vestments that are typically worn in Britain and Ireland. The white is symbolic of the dove of the Holy Spirit, and typical of the vestments that catechumens desiring baptism wear on that day.

An Italian Pentecost tradition is to scatter rose leaves from the ceiling of the churches to recall the miracle of the fiery tongues, and so in some places in Italy, Pentecost is sometimes called Pascha Rosatum (Easter roses).

In France, it is tradition to blow trumpets during Mass to recall the sound of the driving wind of the Holy Spirit.

In Asia, it is typical to have an extra service, called genuflexion, during which long poems and prayers are recited. In Russia, Mass goers often carry flowers or green branches during Pentecost services.

This article was originally published on CNA June 2, 2017. 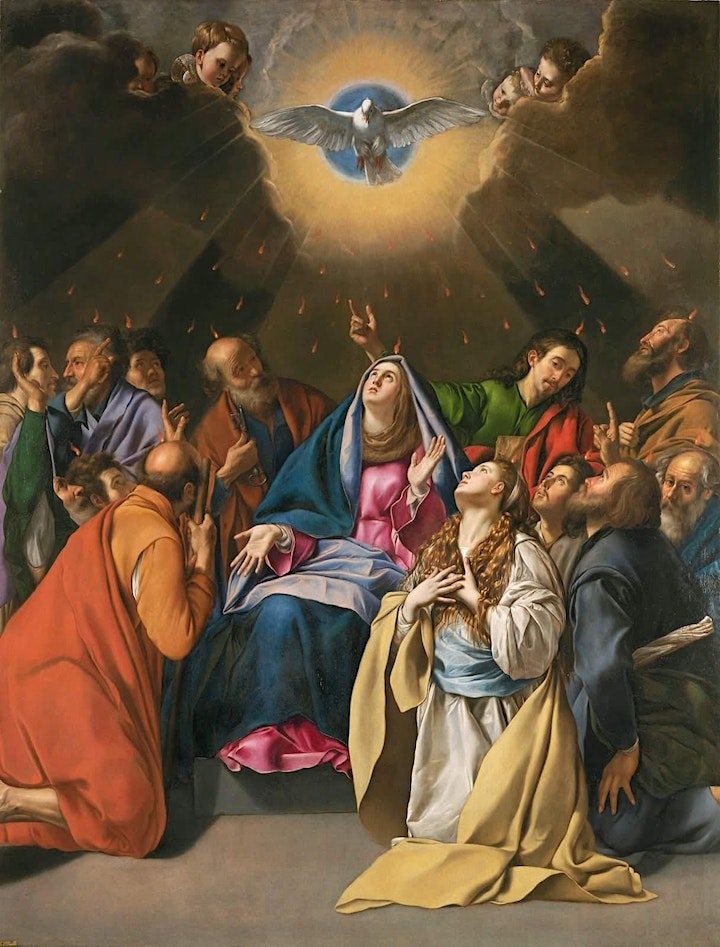 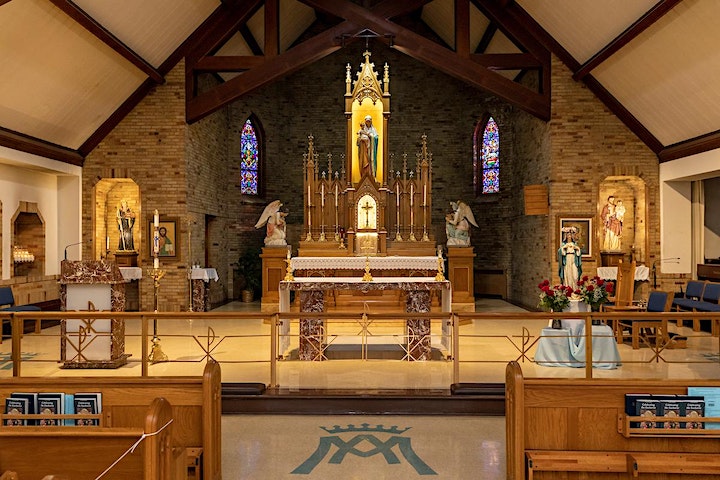 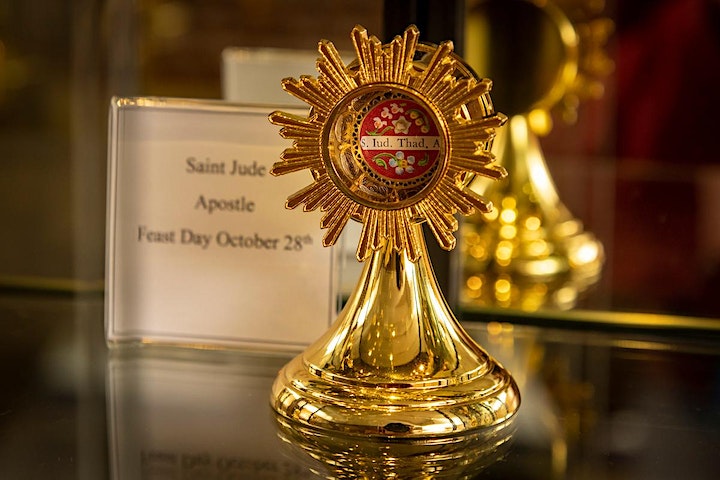